1) On the last weekend in January we went to London.
After the bus drive and the ferry ride we arrived in London. Before we checked into our hotel on Friday morning, we got a little tour through the city guided by one of the bus drivers.
My friends and I wanted to make the most of our time and started to explore London right after the check-in. 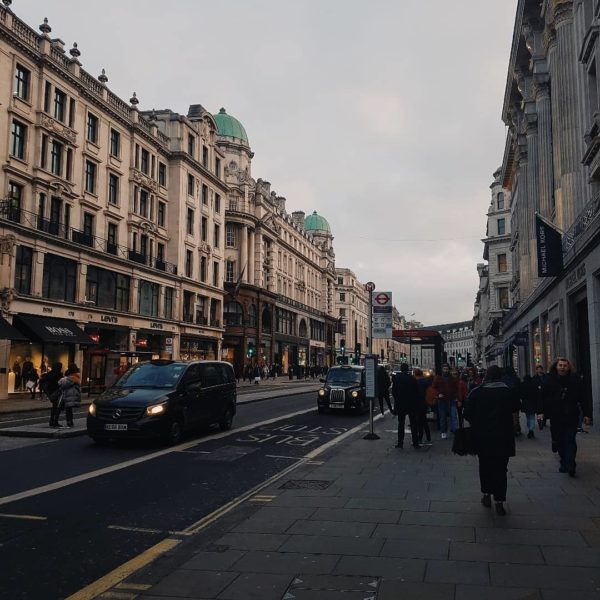 We visited some of the famous attractions like Buckinham Palace, Hyde Park, Big Ben and Westminster Abbey, but also didn‘t miss shopping spots like Oxford Street or Picadilly Circus.
We also went to Camden, a district in the North of the city, which is known for street food, street art and a lot of shopping. We experienced great food, a big market and beautiful street art. Personally, Camden Town was my highlight of the trip.
All in all, we had a great time in London and enjoyed great food, the attractions and some shopping. 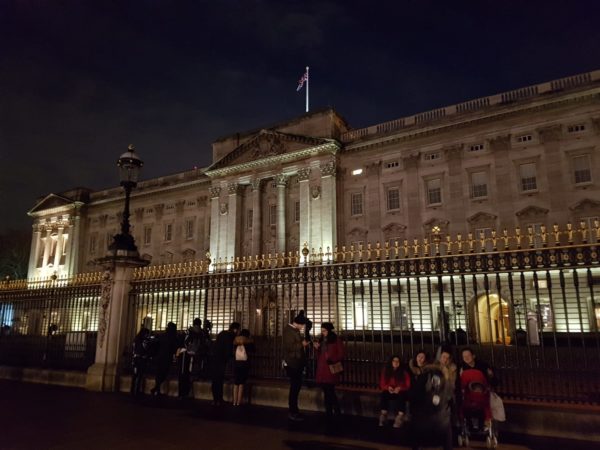 2) Our trip to London 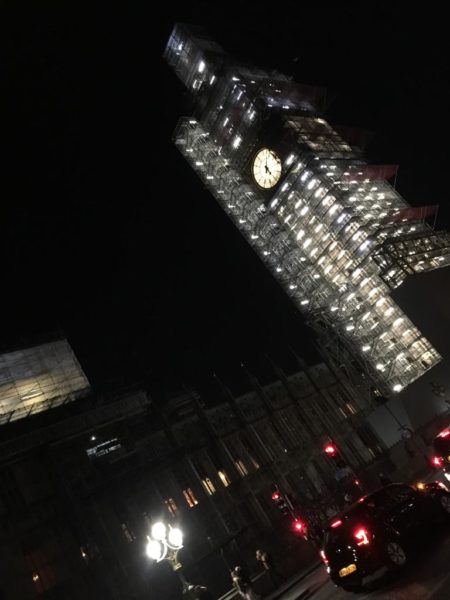 Our adventure started in the school parking lot, from where we left for London. The ride was exhausting but was also fun and the time flew by. After we had passed the border control of France and the United Kingdom we took the ferry to Dover (United Kingdom).
The real adventure started from Dover. After two hours, we got closer and closer to London finally we were in the city of London. We made a city tour together and we noticed how big London actually is. The tour ended at the London Eye.
After that everyone set out to explore the city. In London you don’t know where to start because there is a lot to see there. We set out from the hotel to explore the city and discover new things. We took the Tube to Piccadilly Circus. Piccadilly Circus is one of the most famous places in London. It was a very nice experience to see this place in real life. Of course we also took pictures and went out for dinner afterwards. From Piccadilly Circus we walked towards Westminster Bridge. 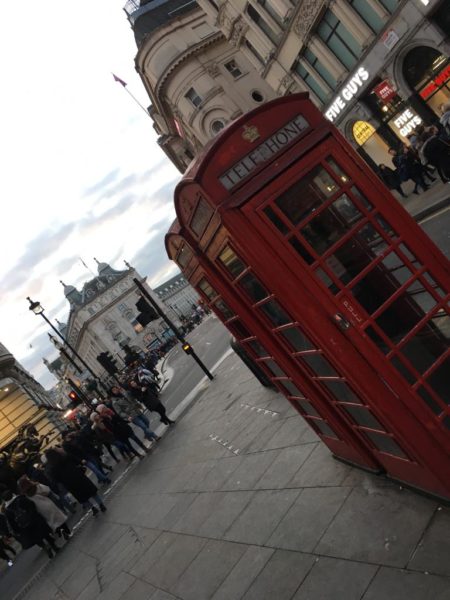 On the way to Westminster Bridge we saw a lot, for example Trafalgar Square or Dowing Street. Of course we also saw Big Ben and the Palace of Westminster. The first day ended with a long walk along the banks of the Thames.
— Next day —
From the hotel we drove to the station Kings Cross. On the way to Kings Cross station we saw a lot of interesting shops and street art. Kings Cross is very large and known from the movie Harry Potter. From there we took the Tube to Buckingham Palace where we collected many photos and impressions. 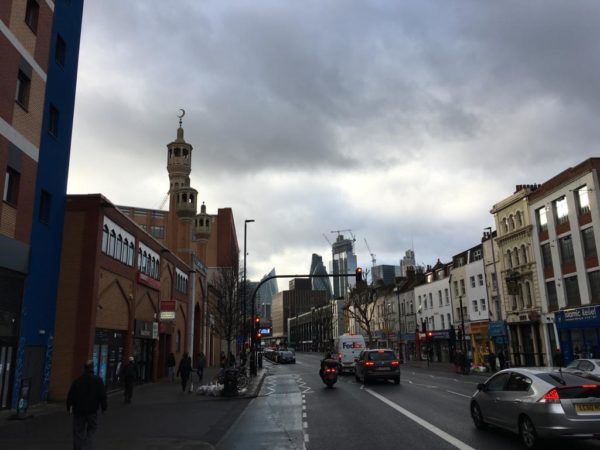 The Queen was at home but too busy to see us. >From Buckingham Palace we went to the London Eye. On the way there we saw many new corners and places again. Afterwards we went to eat fish and chips. We enjoyed the last hours in London before going back to Cologne.
Finally, the trip was very nice as we were able to get to know a new culture, see many famous things and gain new experience in English.
Can, Stufe 13 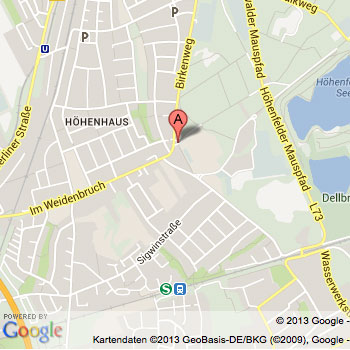